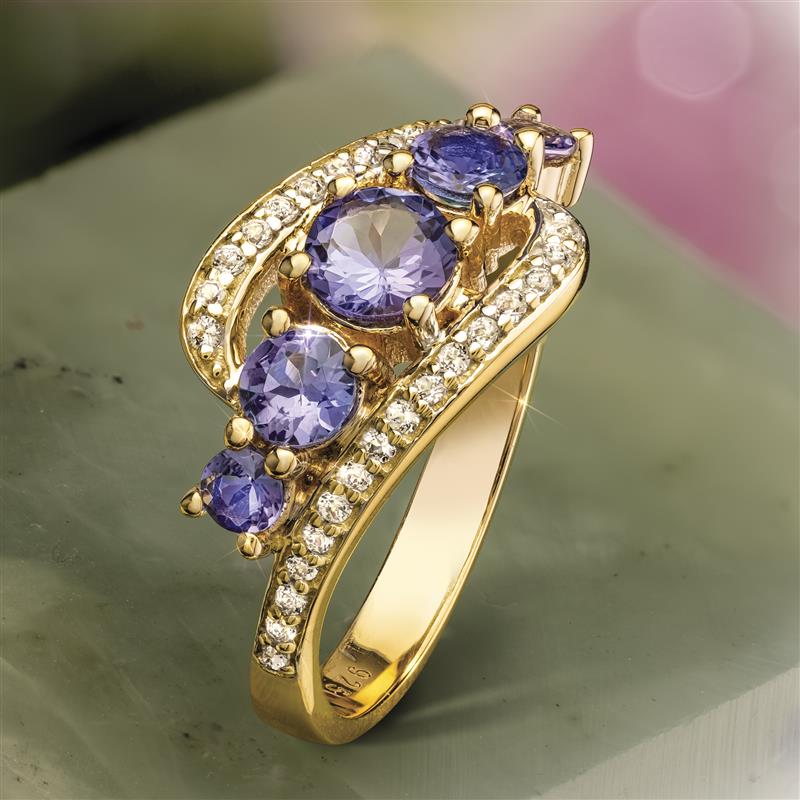 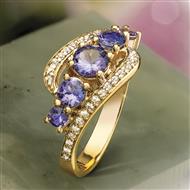 If rare were a color

Tanzanite's famed rarity means supplies are limited and time is running out. One recent estimate suggested there is less than a 20-year supply of tanzanite left. Every carat of tanzanite that comes out of the ground is now more expensive than the one before it. And, our most recent find of tanzanite in it's deepest hue is even harder to come by. We're your inside pass to acquiring this rare gem for a an exclusive price.

When we got the excited call from our friends in Tanzania, we couldn't believe our ears (or our eyes). As it turns out, our diggers in Africa had unearthed a tanzanite cache in the deepest violet-blue we've ever seen in this rare gemstone.

What is tanzanite? A relative newcomer to gem world, tanzanite first appeared in 1967. Henry Platt, past president and chairman of Tiffany & Co., called tanzanite, "The most important gemstone discovery in over 2,000 years." Known for its vivid violet-blue hue, tanzanite can only be found one place on Earth. Tanzanite was discovered in the foothills of Mount Kilimanjaro in 1967 after lightning started a blaze, burning the ground to reveal this rare gem.

As mining will soon come to an end, tanzanite is incredibly rare. But through our friends in Tanzania, we can offer the cream of the crop, providing more than a carat of tanzanite in five beautifully-faceted rounds.

Studded with sparkling white topaz rounds set in yellow gold wrapped .925 sterling silver, this ring is the best way to get your hands on tanzanite, and Stauer is offering it at an amazing price in its deepest shade of violet-blue.

This is what happens when a rare stone is offered at a rare price. 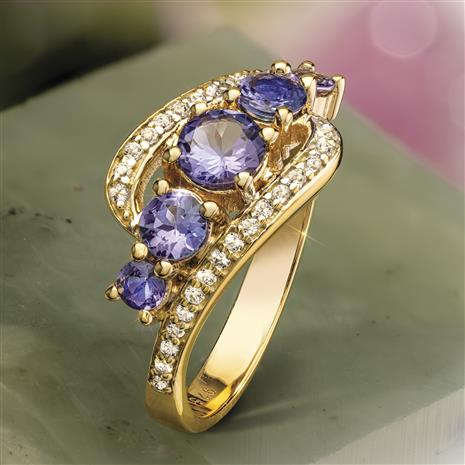