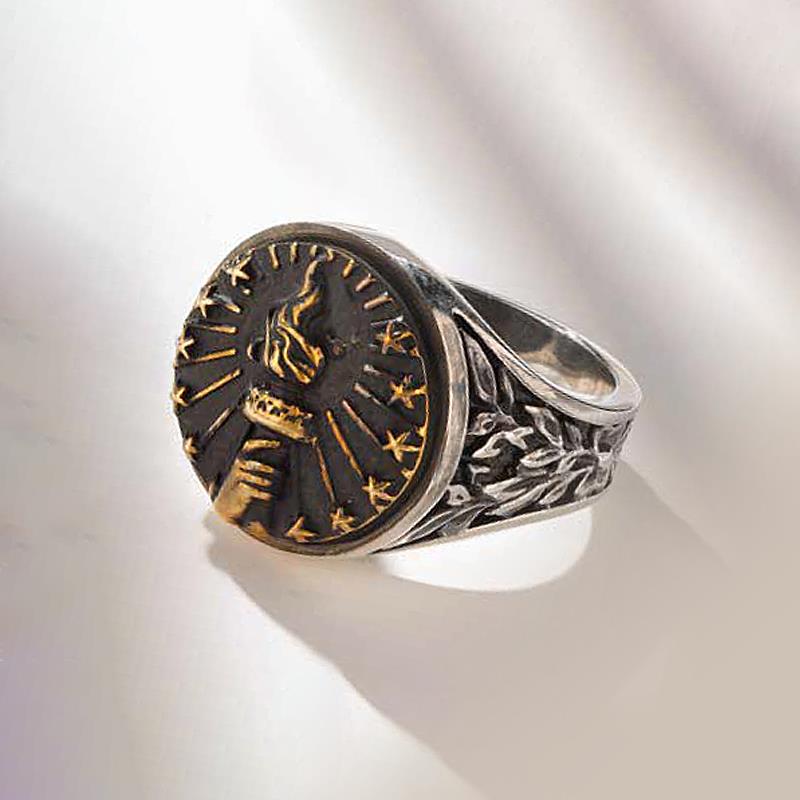 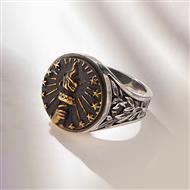 For the chosen few

Mississippi born and bred, the creator behind the Liberty Torch Collection is nothing less than a forece of nature. In the 1970s, a teenage Mitchell Binder moved to Los Angeles. It was a time when music reflected a spirit of idealism and new found free-doms. Hendrix, Joplin and The Dead ruled the airwaves. As Mitchell puts it, “it was the ‘Summer of Love’ and my mind was officially blown.”

At 15, Mitchell became a jeweler’s apprentice in Los Angeles and shortly thereafter began designing on his own. With his trade-mark charismatic personality, he soon made the right contacts and quickly became the “go to jeweler” for Hollywood celebrities and rock ‘n’ roll stars, officially launching King Baby in 2000. With confidence, charisma and a maverick attitude he continues to create designs that capture the spirit of America with a rock n’ roll attitude.

Everything is made in house, including the silver they mix from their own unique formula. This fine attention to detail and origi-nality makes the pieces impossible to emulate. The Liberty Torch Collection harkens back to America’s true founding principles––life, liberty, and the pursuit of happiness. A wearable oath to light the way to freedom and hold close the tenets that make us who we are today. 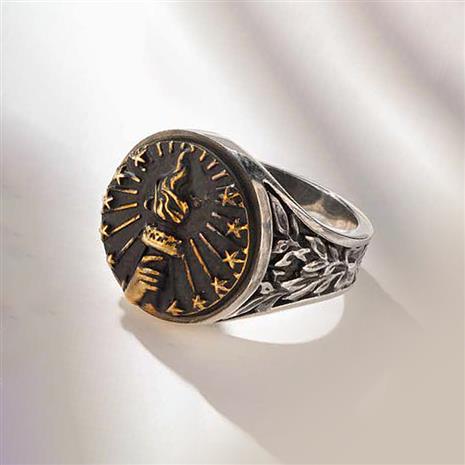