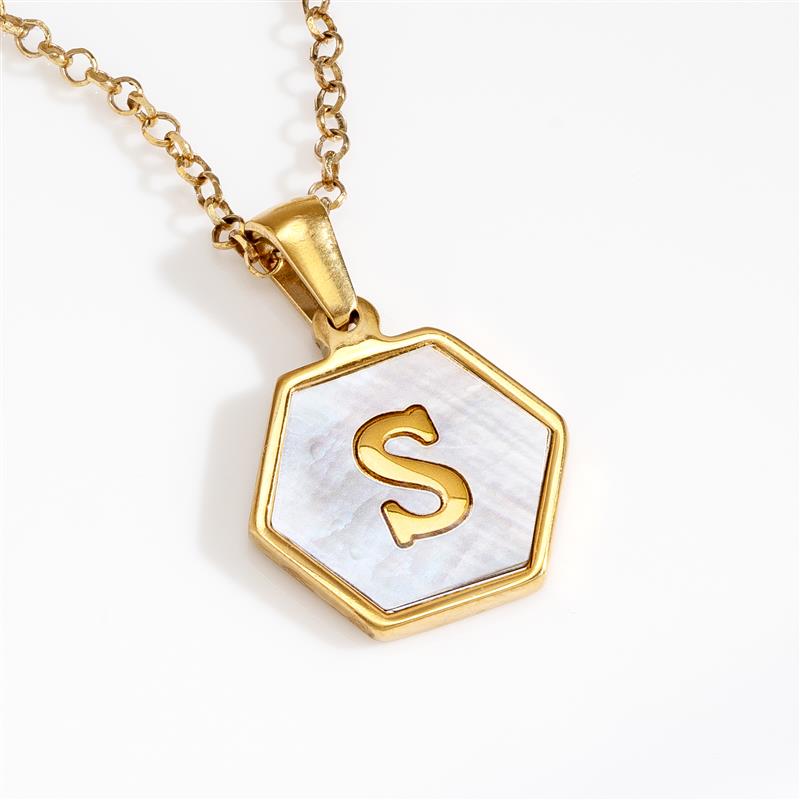 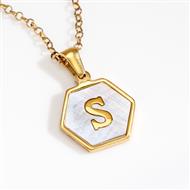 Make Her Yours, Initially

Win her heart, from A to Z

If you’ve even passively followed women’s fashion lately, you may have noticed: Initial necklaces are in. The necklines of seemingly every Hollywood starlet, runway model — and, yes, even some duchess who renounced her throne — have been adorned with simple letter pendants on golden chains.

Which is why we’re offering you the chance to score your own Gold Initial Pendants through Stauer. Featuring a mother-of-pearl backdrop for these golden initials, this collection is finished in yellow gold and comes with a gold-finished sterling silver chain.

Now, some European fashion houses are charging as much as $3,000 for these baubles. We aren’t having any of that. In fact, in a deal you’ll only find through Stauer, we’re offering a pendant featuring the letter S.

Why not show the woman in your life that you love her from A to Z? Make her yours, initially, with a Gold Initial Pendant from Stauer. 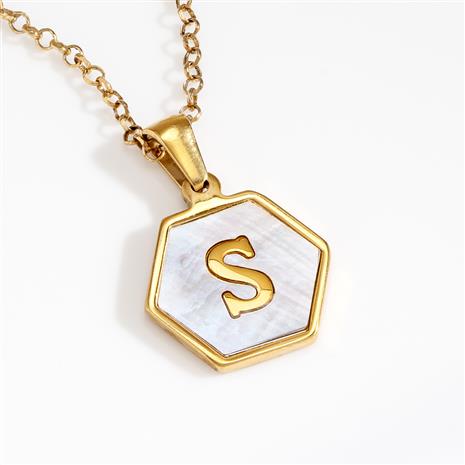