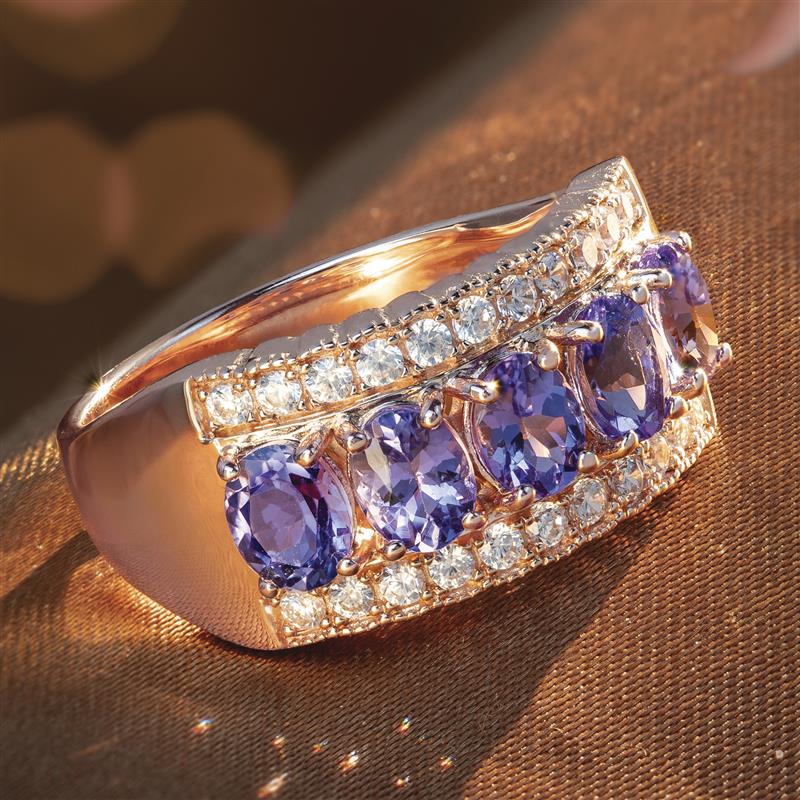 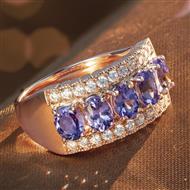 Own the 'Gemstone of the Century'

"The most important gemstone discovery in over 2,000 years."
—Henry Platt, former president and chairman of Tiffany & Co.

For centuries, the “Big Four” — diamonds, rubies, emeralds and sapphires — ruled the gem world. When tanzanite debuted in 1967, it was a sensation. Unlike those other stones, which are mined all over the world, tanzanite can be found in only one place on Earth: The remote Merelani Hills in the shadow of Mount Kilimanjaro in Tanzania, Africa.

Today, the gem of the century meets deal of the century. With its remarkable rarity and unique gemstone qualities, it's no wonder that experts have dubbed it “the gemstone of the 20th century.” In recent years, top-quality tanzanite gems have fetched higher prices at auction than rubies, emeralds or diamonds! But because we buy direct and use our own designers, we are able to offer you this rare beauty for an unbelievable price.

What makes tanzanite so irresistible to jewelers and gem experts? Part of its appeal is its beautiful violet blue color. Tanzanite is also trichroic — meaning that three different colors are visible when the stone is viewed from different angles.

As this gemstone is found only one place on Earth, supply is extremely limited. Claim your share of tanzanite before it's too late! 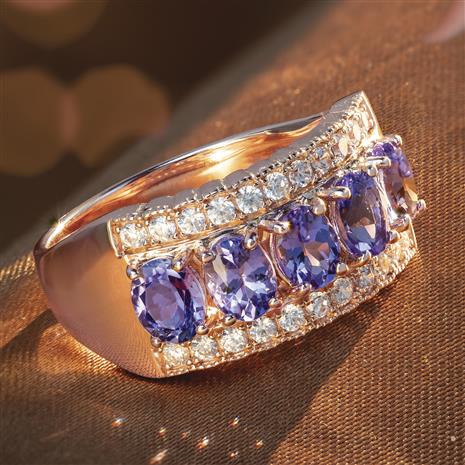