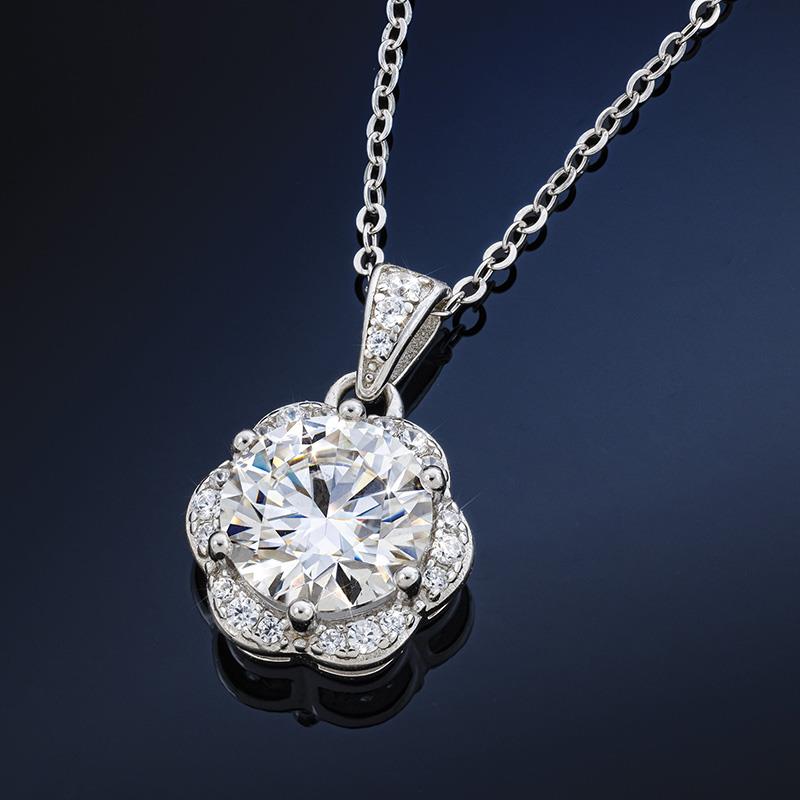 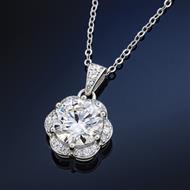 Bring the Stars Down to Earth

This is BIG! 4 total carats of moissanite!

When French chemist Henri Moissan discovered his namesake gemstone while examining rock samples from a meteor crater in Canyon Diablo, Arizona, he initially had no idea what he’d found. Moissan, who later won the Nobel Prize in Chemistry, thought the dazzling stones he’d recovered were diamonds at first. It was only after taking his samples back to the lab that he realized the incredible discovery he’d made.

According to the Gemological Institute of America, moissanite outperforms all other jewels for its brilliance, fire and luster. Moissanite has a “double refraction,” meaning that when a single ray of light goes into this stone, it’s split into two rays, each traveling in a different direction. No diamond can do this.

We can offer this stone born from the stars for a down-to-earth price, thanks to our scientists who now grow it in their laboratory. Presenting the Sparkling Star Moissanite Necklace, jewelry that places moissanite in rhodium-finished .925 sterling silver. With the precision placement of stones by our artisans, we promise you that the beauty of this jewelry will have her seeing stars. 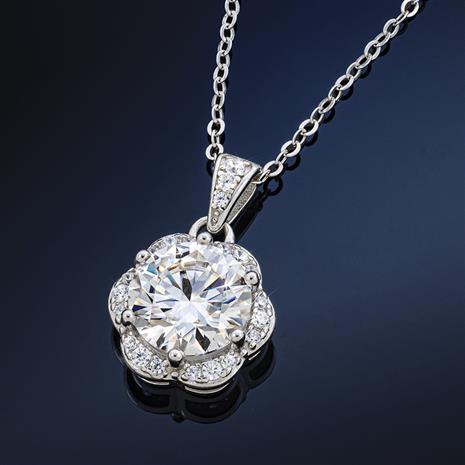