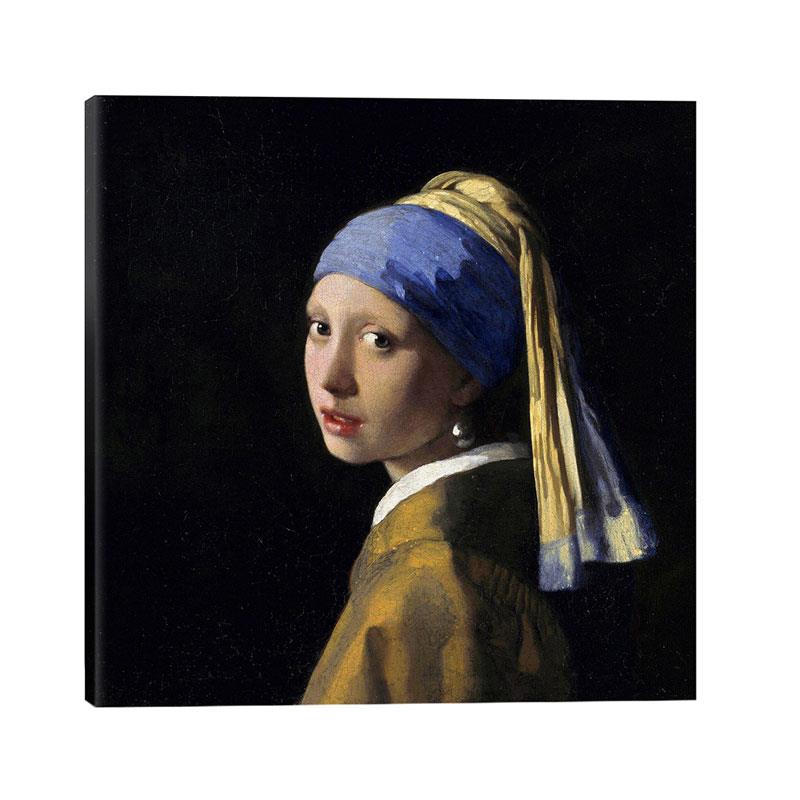 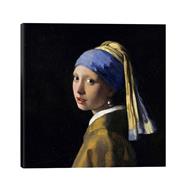 Mona Lisa of the North

Vermeer's Girl with a Pearl Earring is beginning to rival Leonardo Da Vinci's Mona Lisa masterpiece in terms of exposure.

More than three centuries after it was painted, Johannes Vermeer's Girl with a Pearl Earring continues to captivate. Beauty, familiarity, mystery –– these are the qualities that make this painting an iconic masterpiece. Going by various names over the centuries, such as Portrait in Antique Costume, and Girl with a Turban, it became known by its present title towards the end of the 20th century after the earring worn by the girl portrayed there.

It wasn't always so iconic, though. We don't know whom Vermeer first painted it for in 1665, but it ended up in his patron's collection, was then sold by his son-in-law, and was lost until it resurfaced 200 years later, when a collector bought it for two guilders (a little less than $1), and discovered it was a Vermeer once it had been cleaned. On the collector's death in 1902 it was donated to the Mauritshuis in The Hague, where it has hung ever since. Now, of course, it is priceless; the Mauritshuis would never sell it. In fact, the last Vermeer to be publicly sold – in 2004 – went for $30 million, and it is nowhere near as good as Girl with a Pearl Earring.

An observant and deliberate painter, Vermeer produced only 36 known works in his lifetime, while many of his contemporaries completed hundreds. Like his peers, he mostly depicted scenes of ordinary life, later called "genre" painting, often of women at daily tasks. Girl with a Pearl Earring belongs to a distinctly Dutch subcategory of portraiture known as the tronie. Tronies depict idealized faces or exaggerated expressions and often feature exotic trappings, like the turban and enormous earring worn by the girl. 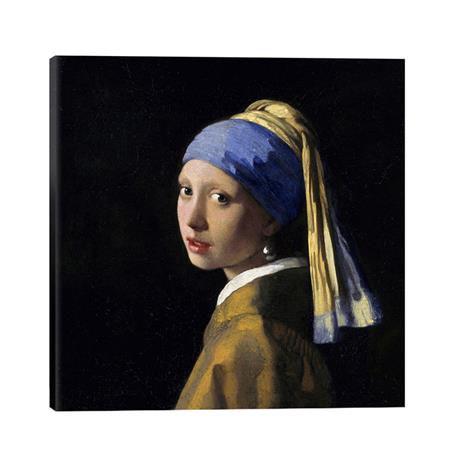