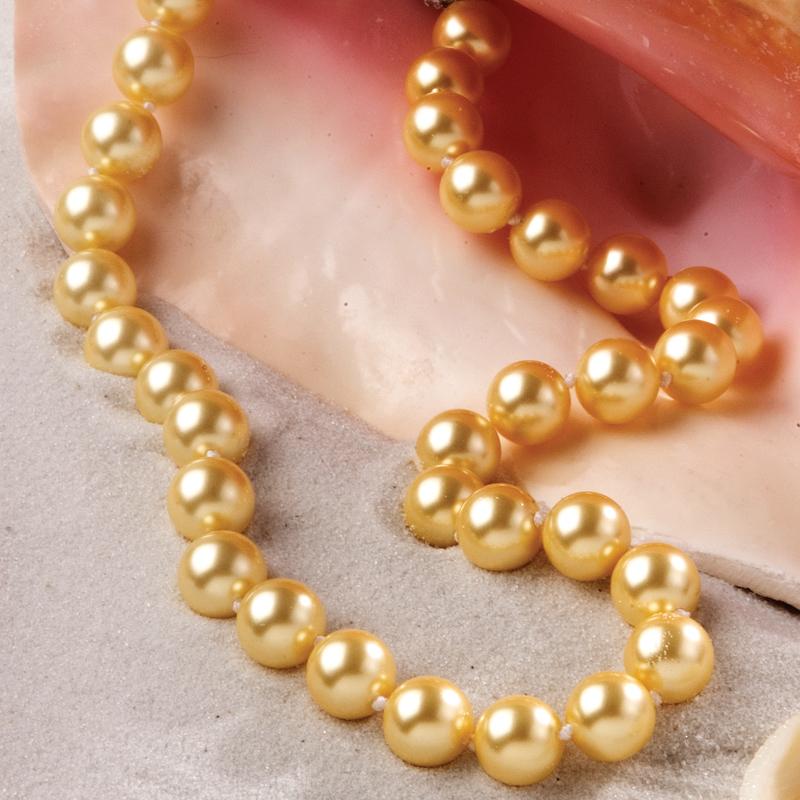 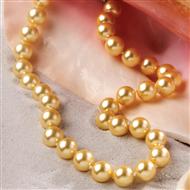 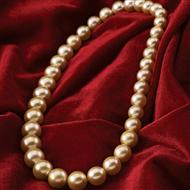 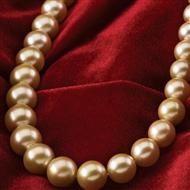 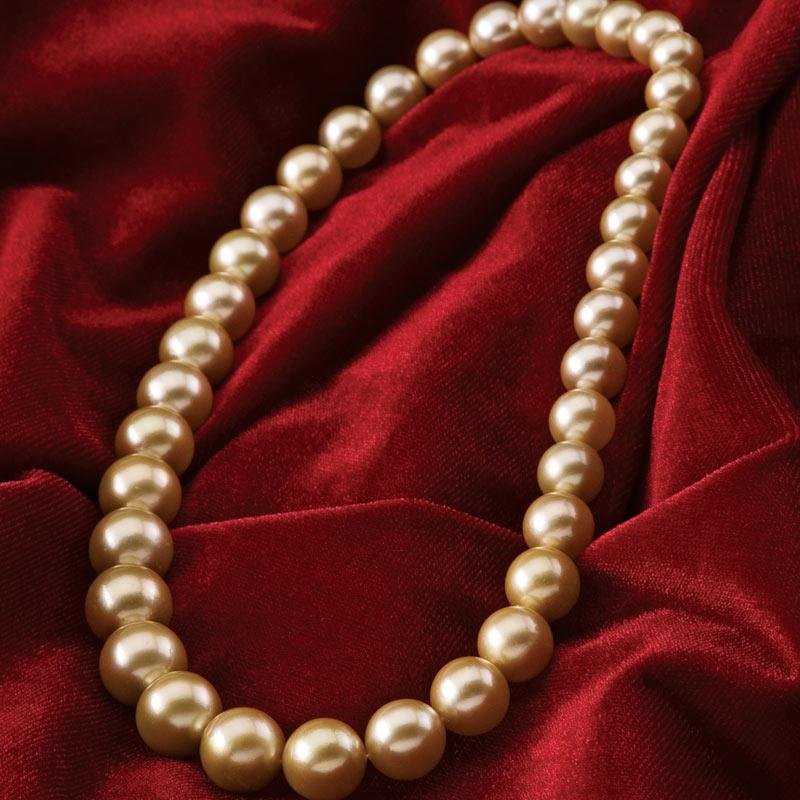 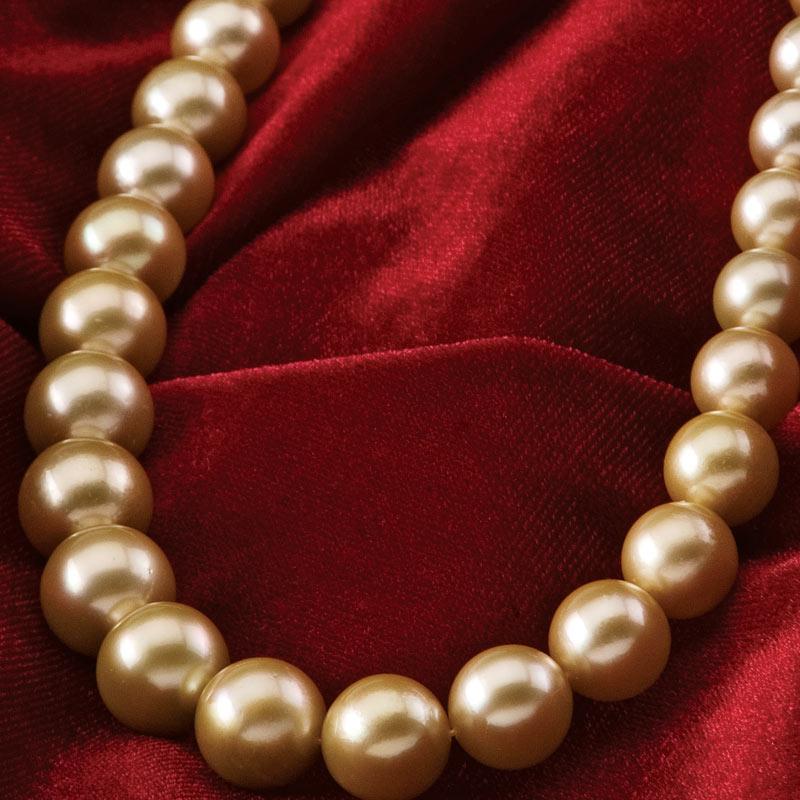 A trip to Australia reveals the wonder of giant golden beauty

Just before 1900, in a small isolated town called Broome Australia, fishermen came across the rarest oyster - a giant named the Pinctada maxima. This world's largest oyster contained the voluptuous South Sea Pearl-the most sought after pearl in the world. After this discovery, Broome soon became the dominant pearl trading post in the world and literally 80% of all worldwide pearl trading passed through Broome.

A trip to Broome. We took the long trip to the South Pacific to find the famous white lipped oysters that produced magnificent pearls that are often 11-14mm - about 8 times the size (and 8 times the price!) of a standard pearl. Not only did these oysters produce the rare South Sea pearl but they also produced a tremendous amounts of mother of pearl or nacre. Nacre is the lustrous iridescent substance which is secreted by the oyster to form the shiny inside of their shells. When nacre secretions are deposited around the pearl seed they build up to form a full sized pearl.

Mother Nature made better. Our bio-scientists went to work to see if we could improve upon Mother Nature's process a little. We sped up the process in the lab by extracting the seed pearl from young oyster shells. We then coated these natural boreal seeds with nacre from the inside of the giant shells, and were able to produce the breathtaking hand-coated Australian Pacific 18" Necklace.

Golden beauties. This pairing of science and nature results in extremely large spheres - 12mm - but they are much more consistent in shape than ordinary pearls that have to be extracted from 4-5 year old oysters that are dead. They are also less porous so you don't have to worry about perfumes or cosmetics discoloring these pearls like you do with ordinary pearls. In a more ecologically friendly approach, the Australian Pacific pearl seeds are extracted from fresh oyster shells and then organically micro-coated in the laboratory with the same nacre that coats naturally grown pearls.

Simply exquisite. Not too large but definitely noticable. I LOVE the set. One of my best purchases.

Timeless and classic. Goes with anything. Love it.

I received the necklace and earing set this week and I was thrilled when I opened the case. These are so beautiful and look complety authentic. I have yet to be disapointed with any of my purchases from Stauer!

I've purchased this pearl necklace on several occasions and I have given them to friends and relatives. They are all fascinated by how beautiful these pearls are: not too big but sizable enough to make a terrific impression. I love how they resemble the actual south pacific salt water pearls.

My jaw dropped when these beauties that came from the mail. I was speechless. They are so beautiful and I can't wait to wear them for the right occasion. I'm thinking anytime will do. Ha Ha. Really lovely. Thanks Stauer. 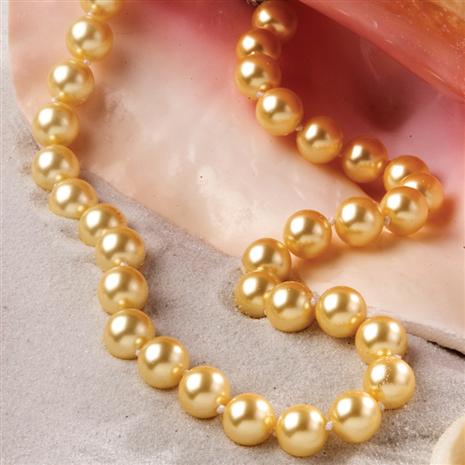