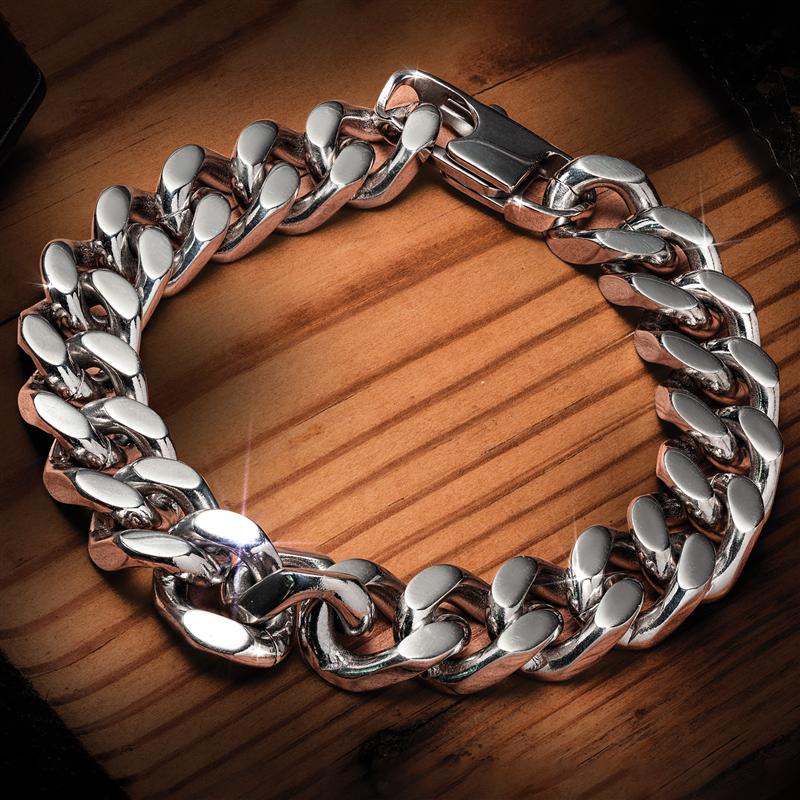 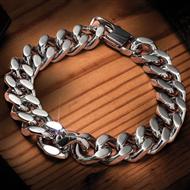 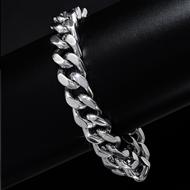 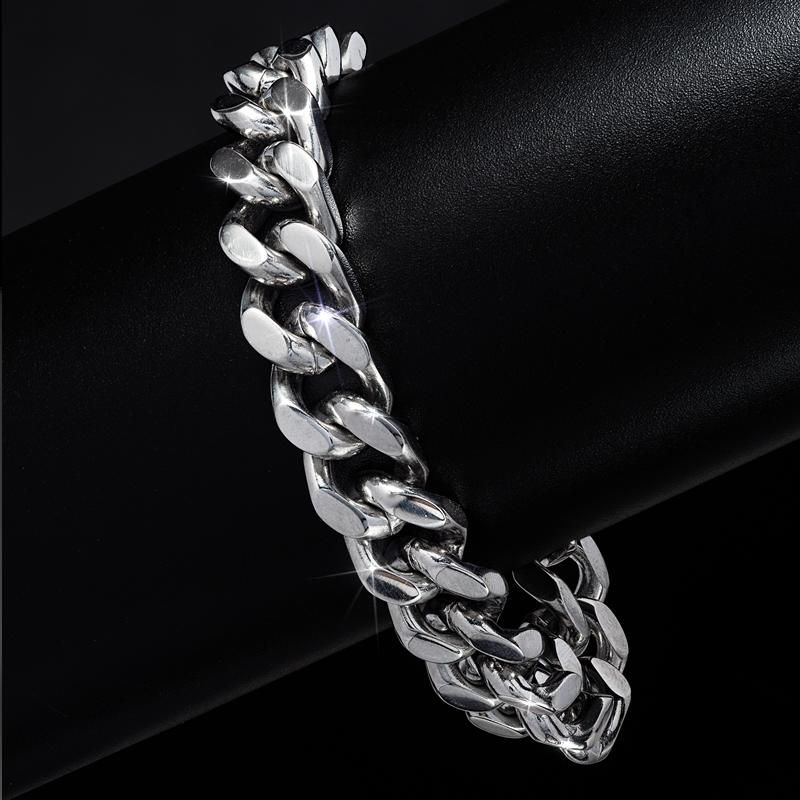 The Men of Steel Bracelet is our tribute to the brave and fearless steelworkers who help build America. Forged of powerful stainless steel with an oxidized finish to mirror the rugged challenges of the steelworker’s job, this bracelet is for the man who remains cool and collected when life turns up the heat.

Absolutely awesome. Fit is perfect ruggedclassic design is very cool. May be my favorite peiece ever. Wear it everyday. In fact haven''t taken it off since I received it. Great job on this one.

Very nice and handsome bracelet. My wife commented that this was the nicest item in my last order. Ladies any man would love this as a gift. I love mine. A lot nicer than pictured. 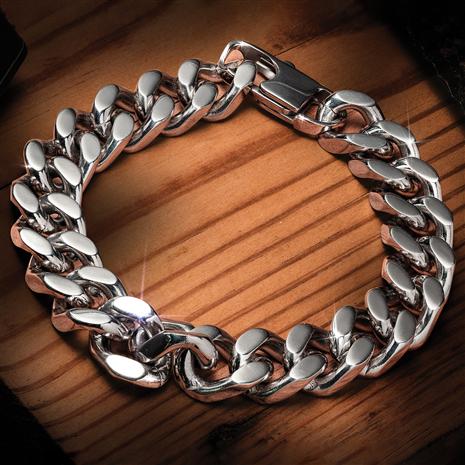