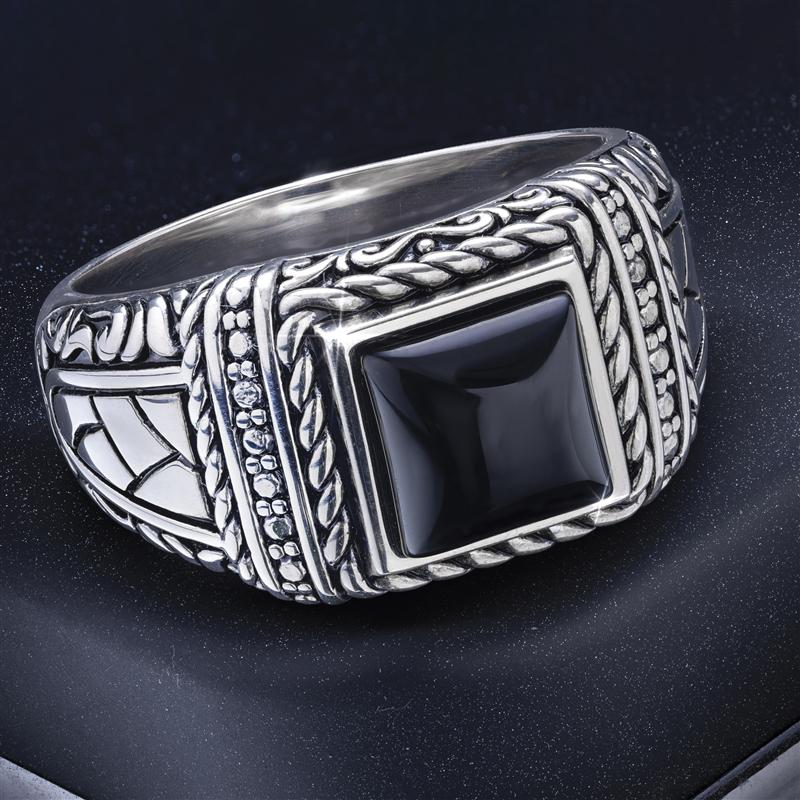 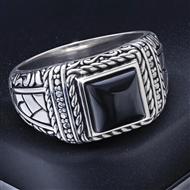 Spinel is the new black

The coolest gem you've never heard of ...spinel in black

You may not be familiar with spinel, but you should be. In fact, it’s the coolest gem you’ve probably never heard of. Spinel is a bit of an imposter, so similar to rubies in appearance that the two stones are often mistaken for each other.

The Black Prince’s Ruby in the Imperial State Crown of the Brit-ish Crown Jewels? A red spinel, weighing approximately 170 car-ats. According to legend, the spinel was one of the gems worn on the helmet of King Henry V that saved his life during the Battle of Agincourt, deflecting what would have otherwise been a fatal blow to the head from a battle axe.

The Timur Ruby, also of the British Crown Jewels? A polished 361-carat red spinel. The crown jewels of Russia and Iran? Some of the largest spinels in the world.
To celebrate this chameleon of the gem world, we bring you the Spinel Sovereign Ring. Handcrafted in sterling silver, this ring highlights three carats of black spinel in a masculine, regal design. Simply put, this is the ring of a king.

Don’t be mistaken for a court jester. Rule your domain with the Spinel Sovereign Ring and see why spinel is the new black. 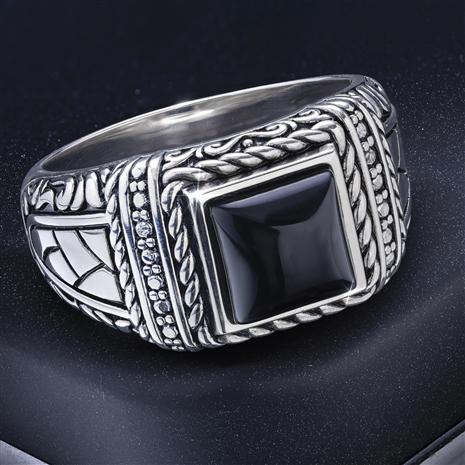