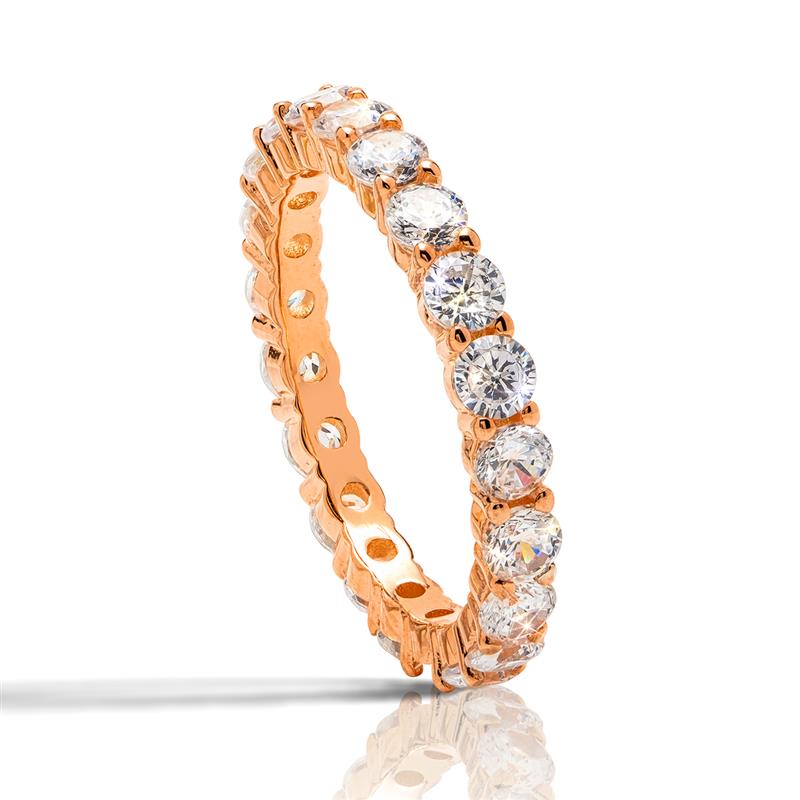 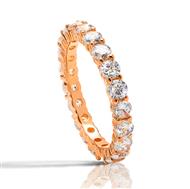 According to Ancient-Symbols.com, the ancient Egyptian shen, a loop of rope in the form of a circle, symbolized eternity because it had no beginning and no end. The circle symbol lived on, meaning love and marriage in several cultures, such as the Celtic and Roman.

When it comes to love, forever is a beautiful thing; but making payments forever on expensive jewelry is not. The Eternity Ring has a brilliant mined gemstone look but it is actually the result of a scientific marvel called the Ultimate Diamond Alternative®, DiamondAura®–– stones that rival mined gems in fire and clarity and run circles around them in price. 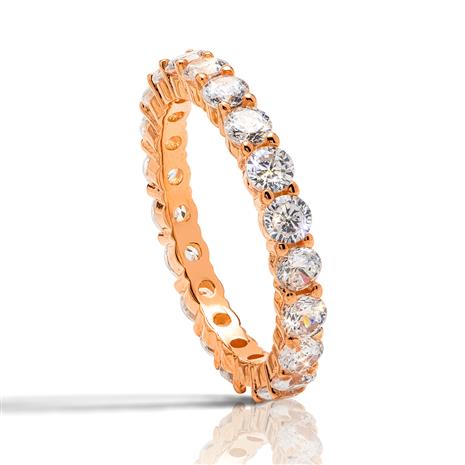